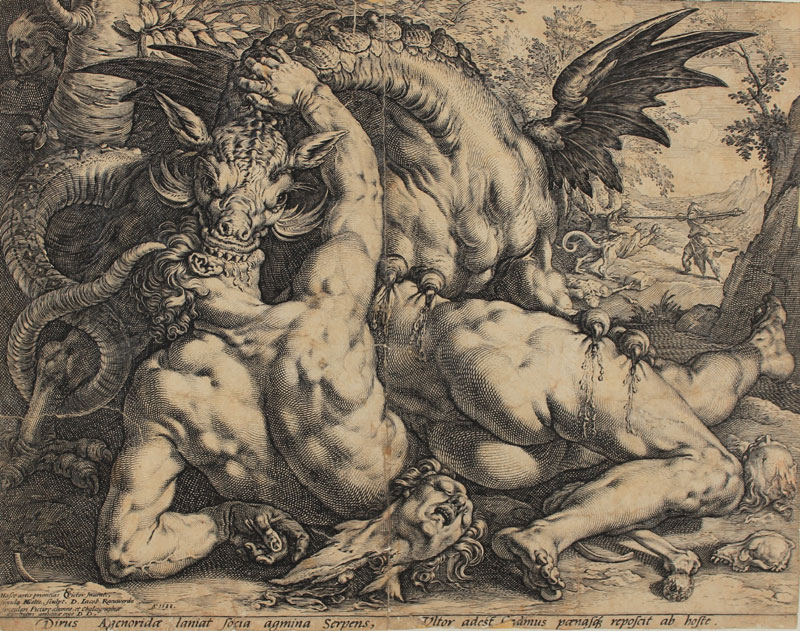 Following a reading of Freud and Deleuze in their use of death drive, Reza Negarestani tells us that capitalism forges an inhuman model that “weds the concrete economy of human life to a cosmos where neither being nor thinking enjoys any privilege.” Taking his trajectory from the investigation of Nick Land in his “The Thirst for Annihilation“, he tells us that “what brings about this weird marriage between human praxis and inhuman emancipation is the tortuous economy of dissipation inherent to capitalism as its partially repressed desire for meltdown.” According to a quote from Land, “What appears to humanity as the history of capitalism is an invasion from the future by an artificially intelligent space that must assemble itself from an enemy’s resources.” Negarestani compares this emancipatory capitalism with HP Lovecraft‘s fantastic concept of ‘holocaust of freedom’, which celebrates the consummation of human doom with human emancipation.