That philosophy must be an ontology of sense is a bold claim on Deleuze’s part, and although he takes it from a Hegelian philosophy, the direction in which he develops it across the rest of his work is resolutely, if not infamously, opposed to Hegel. Whereas Hegel will construct a logic of sense which is fundamentally a logic of the concept, Deleuze will deny that sense is reducible to signification and its universal or general concepts. Deleuze will later provide his own logic of the concept, but for him, although the concept will posit itself, this will not be as the immanent thought of the sense or the content of the matter itself, but will rather function to extract or capture a pure event, or the sense at the surface of things. Similarly, although Deleuze will agree that “sense is becoming”, this will not be a becoming in an atemporal logical time, opposed to a historical time that would play it out, but a pure becoming without present, always divided between past and future, without arrow or telos, and actualised in the present while never strictly ‘happening’. The most distinctive difference, however, will be Deleuze’s invocation of a nonsense that cannot be simply incorporated within sense, that will not be sublated and subsumed in the folds of the dialectic, a nonsense that is itself productive of sense. Moving beyond Hegel, Deleuze will deny the reducibility of sense not only to the universal meanings of signification, but also to the functions of reference or denotation. Moreover, he will deny its reducibility to the dimension of manifestation, or the meanings of the subject of enunciation – the ‘I’ who speaks. Sense can neither be found in universal concepts, nor reference to the individual, nor in the intentions of the subject, but is rather that which grounds all three. 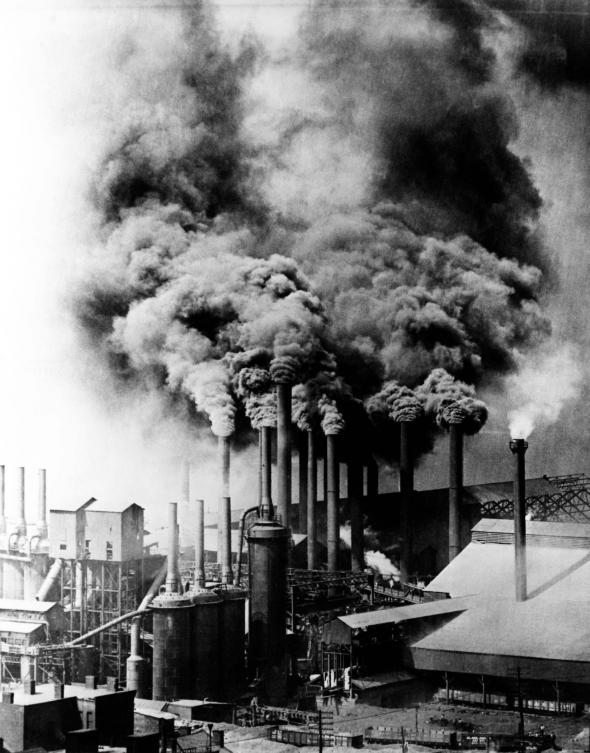 The new critique is an invention of a new form of autonomy from hyper-heteronomy, a therapeutics of the pharmakon. This critique is dimensional in that, it is pharmacological, a critique that consists in analyzing the specifics of the pharmaka, a critique that invests its energy in finding the toxic possibilities of individuation, through an approach that is both theoretical and absolute and that is without a context, but not totally context-free, since it is an organological approach, an approach which is always within a context, in the Nietzschean genealogical sense of the term, but is at the same time independent of any particular political situation.

What creates autonomy is the development of autonomy. That’s the problem Adorno and Horkheimer deal with in The Dialect of Enlightenment when they say that the social development of reason has engendered alienation; that is to say, the opposite of reason. It is a pharmacological reality, though they don’t come to that conclusion because they don’t offer a critique of Enlightenment: they don’t make a critique of Kant – Hegel would be more useful anyway – in order to understand finally that reason is inscribed in a logic that is not Hegel’s master/slave dialectic; one can interpret it as such but in my opinion it’s much more complex. On the other hand, this means that reason, in developing its autonomy, always concretises a heteronomy, that is to say, a new heteronomy that is a technical cretinisation. All philosophical operations, in Plato for example, do this. Platonic theory is the pre-condition of cybernetics. In reality, if one looks closely, it depends on which of Plato’s dialogues you’re looking at; but with respect to ‘The Sophist’, Theaetetus, etc., Plato constructs a propositional theory of the logos: he says everything is in the proposition. And that is the condition moving through Leibniz to the development of cybernetics. This means that what Plato works out against heteronomy – because his is obviously a discourse against heteronomy – will construct a hyper-heteronomy, since cybernetics is a hyper-heteronomy.