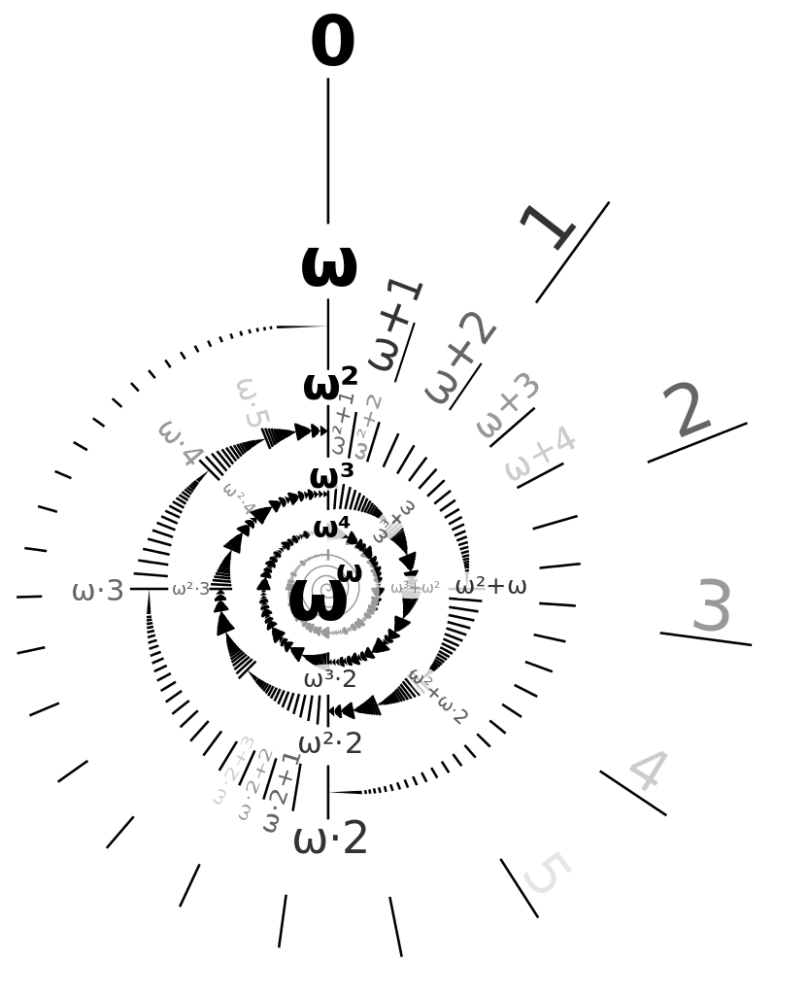 Let us start in this fashion: objects to which concepts apply (or not). The first step in arriving at a theory for this situation is, to assume that the objects in question are completely arbitrary (as urelements in set theory). This assumption is evidently wrong in empirical experience as also in mathematics itself, e.g., in function theory. So to admit this assumption forces us to build our own theory of sets to take care of the case of complex objects later on.

Concepts are normally given to us by linguistic expressions, disregarding by abstraction the origin of languages or signals or what have you. Now we can develop a theory of concepts as follows. We idealize our language by fixing a vocabulary together with logical operators and formulate expressions for classes, functions, and relations in the way of the λ-calculus. Here we have actually a theory of concepts, understood intensionally. Note that the extensional point of view is by no means lost, since we read for e.g., λx,yR(x,y) as the relation R over a domain of urelements; but either R is in the vocabulary or given by a composed expression in our logical language; equality does not refer to equal extensions but to logical equivalence and reduction processes. By the way, there is no hindrance to apply λ-expressions again to λ-expressions so that hierarchies of concepts can be included.

Another approach to the question of obtaining a theory of concepts is the algebraic one. Here introducing variables for extensions over a domain of urelements, and calling them classes helps develop the axiomatic class calculus. Adding (two-place) relations again with axioms, and we can obtain the relation calculus. One could go a step further to polyadic algebra. These theories do not have a prominent role nowadays, if one compares them with the λ-calculus or set theory. This is probably due to the circumstance that it seems difficult, not to say actually against the proper idea behind these theories, to allow iteration in the sense of classes of classes, etc.

For the mathematical purposes and for the use of logics, the appropriate way is to restrict a theory of concepts to a theory of their extensions. This has a good reason, since in an abstract theory we are interested in being as neutral as possible with respect to a description or factual theory given beforehand. There is a philosophical principle behind this, namely that logical (and in this case set theoretical) assumptions should be as far as possible distinguishable from any factual or descriptive assumption.