A Ricci flow solution {(Mm, g(t)), t ∈ I ⊂ R} is a smooth family of metrics satisfying the evolution equation

where Mm is a complete manifold of dimension m. We assume that supM |Rm|g(t) < ∞ for each time t ∈ I. This condition holds automatically if M is a closed manifold. It is very often to put an extra term on the right hand side of (1) to obtain the following rescaled Ricci flow

where λ(t) is a function depending only on time. Typically, λ(t) is chosen as the average of the scalar curvature, i.e. , 1/m ∱Rdv or some fixed constant independent of time. In the case that M is closed and λ(t) = 1/m ∱Rdv, the flow is called the normalized Ricci flow. Starting from a positive Ricci curvature metric on a 3-manifold, Richard Hamilton showed that the normalized Ricci flow exists forever and converges to a space form metric. Hamilton developed the maximum principle for tensors to study the Ricci flow initiated from some metric with positive curvature conditions. For metrics without positive curvature condition, the study of Ricci flow was profoundly affected by the celebrated work of Grisha Perelman. He introduced new tools, i.e., the entropy functionals μ, ν, the reduced distance and the reduced volume, to investigate the behavior of the Ricci flow. Perelman’s new input enabled him to revive Hamilton’s program of Ricci flow with surgery, leading to solutions of the Poincaré conjecture and Thurston’s geometrization conjecture.

In the general theory of the Ricci flow developed by Perelman in, the entropy functionals μ and ν are of essential importance. Perelman discovered the monotonicity of such functionals and applied them to prove the no-local-collapsing theorem, which removes the stumbling block for Hamilton’s program of Ricci flow with surgery. By delicately using such monotonicity, he further proved the pseudo-locality theorem, which claims that the Ricci flow can not quickly turn an almost Euclidean region into a very curved one, no matter what happens far away. Besides the functionals, Perelman also introduced the reduced distance and reduced volume. In terms of them, the Ricci flow space-time admits a remarkable comparison geometry picture, which is the foundation of his “local”-version of the no-local-collapsing theorem. Each of the tools has its own advantages and shortcomings. The functionals μ and ν have the advantage that their definitions only require the information for each time slice (M, g(t)) of the flow. However, they are global invariants of the underlying manifold (M, g(t)). It is not convenient to apply them to study the local behavior around a given point x. Correspondingly, the reduced volume and the reduced distance reflect the natural comparison geometry picture of the space-time. Around a base point (x, t), the reduced volume and the reduced distance are closely related to the “local” geometry of (x, t). Unfortunately, it is the space-time “local”, rather than the Riemannian geometry “local” that is concerned by the reduced volume and reduced geodesic. In order to apply them, some extra conditions of the space-time neighborhood of (x, t) are usually required. However, such strong requirement of space-time is hard to fulfill. Therefore, it is desirable to have some new tools to balance the advantages of the reduced volume, the reduced distance and the entropy functionals. 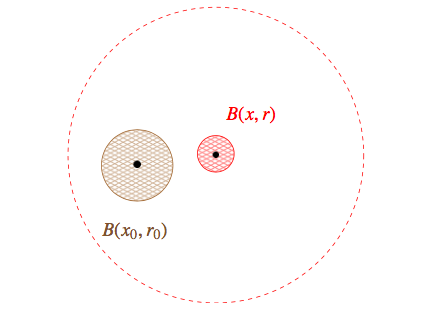 We now regard (M, g) as a trivial space-time {(M, g(t)), −∞ < t < ∞} such that g(t) ≡ g. Clearly, g(t) is a static Ricci flow solution by the Ricci-flatness of g. Then the above estimate can be explained as the propagation of volume non-collapsing constant on the space-time.

which is almost the volume ratio of Bg(t)(x, r). On a general Ricci flow solution, the reduced volume is also well-defined and has monotonicity with respect to the parameter r2, if one replace d2(y, x)/4r2 in the above formula by the reduced distance l((x, t), (y, t − r2)). Therefore, via the comparison geometry of Bishop-Gromov type, one can regard a Ricci-flow as an “intrinsic-Ricci-flat” space-time. However, the disadvantage of the reduced volume explanation is also clear: it requires the curvature estimate in a whole space-time neighborhood around the point (x, t), rather than the scalar curvature estimate of a single time slice t. 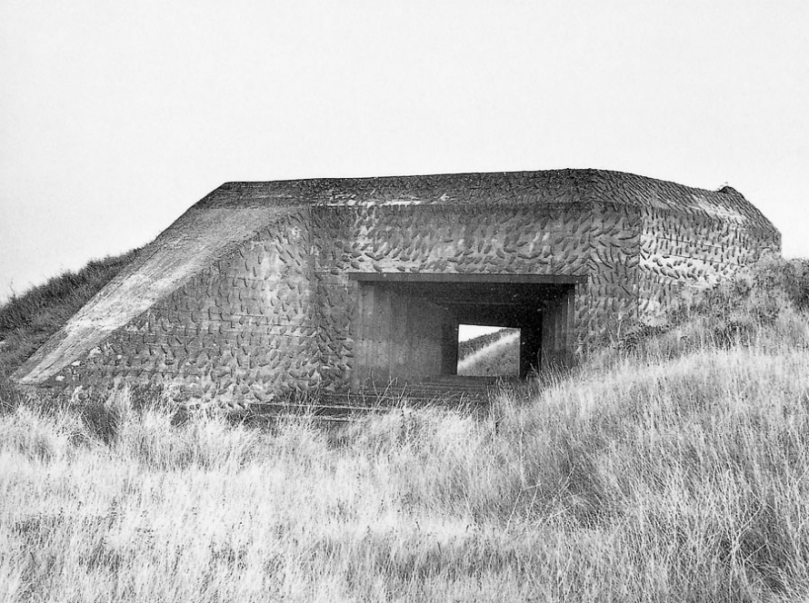 Speed and Politics and (Popular Defense; Ecological Struggles) register the scope of the vast change in Virilio’s position. The problematic shifts from space to time, and from an expansive politics of mobilization and liberalization, to a defensive and conservative politics of resistance to acceleration and to a defence of the social. Responding to the appeals of theologians like Bonhoeffer, Virilio begins to warn of the dangers implied in the new state of the world, dangers to the experience of space of the city and of democracy, and of the new possibility of apocalypse brought about by new technologies and strategies available to and adopted by the military elite. In a sense the essay Speed and Politics, with its theory of power through control of movement a ‘dromocracy’, was the culmination of an analysis applicable to a world already passing away. If the proletariat still thinks in terms of the control of streets and physical movement, the military thinks otherwise: it thinks logistically in relation to new meeting points such as airports, highways and telecommunications. Communism died, fascism survives and has adapted. In this world, available in instantaneous communication and immediate information, a new permanent state of emergency is created which brings a sharp end to struggles in relative speed.

Virilio draws out these conclusions more dramatically in his book Popular Defense:

If… civilians could have resisted the assault of the war machine, gotten ahead of it, by creating a defence without a body, condensed nowhere, it is quite evident that today they don’t even realize that technology has surpassed this kind of defence.

This is because: ‘There is no need for an armed body to attack civilians, so long as the latter have been properly trained to turn on their radios or plug in their television sets’. In these conditions the political state declines, and where ‘hyper-communicability’ exists there grows totalitarian power. The right of armed defence by citizens is lost, while on the other hand ‘from now on’ the military power is so ‘shapeless’ it can no longer be identified as it installs itself in a regime of generalized security: an important and irreversible shift from a state of political and civil justice, to a state of logistical and military discipline. This is achieved through the systematic destruction of all the major forms of social solidarity which previously offered real resistance to the state: particularly the family, conceived by Virilio as essentially a combat unit. The liberation of women effectively weakens the solidarity of the family as a defensive form against the state. The resort to terrorism by ultra-left-wing groups again only serves to strengthen, not weaken, the war machine. This creates a paradox: the possibility that the revolution can succeed through control of the streets has been lost yet ‘there is no more revolution except in resistance’. Virilio returns to his bunker.