Let k be an algebraically closed field. Given a superalgebra A we will denote with A0 the even part, with A1 the odd part and with IAodd the ideal generated by the odd part.

A superalgebra is said to be commutative (or supercommutative) if

We also define the functor Vred associated to V from the category Ac of affine k-algebras to the category of sets:

Let G be an affine algebraic supergroup. As in the classical setting, the condition k[G] being a commutative Hopf superalgebra makes the functor group valued, that is the product of two morphisms is still a morphism. In fact let A be a commutative superalgebra and let x, y ∈ Homk−superalg(k[G], A) be two points of G(A). The product of x and y is defined as:

The non commutativity of the Hopf algebra in the quantum setting does not allow to multiply morphisms(=points). In fact in the quantum (super)group setting the product of two morphisms is not in general a morphism.

Let V be an affine algebraic supervariety. Let k0 ⊂ k be a subfield of k. We say that V is a k0-variety if there exists a k0-superalgebra k0[V] such that k[V] ≅ k0[V] ⊗k0 k and

We obtain a functor that we still denote by V from the category Ak0 of affine k0-superalgebras to the category of sets:

thus opening up for consideration of rationality on supervariety. 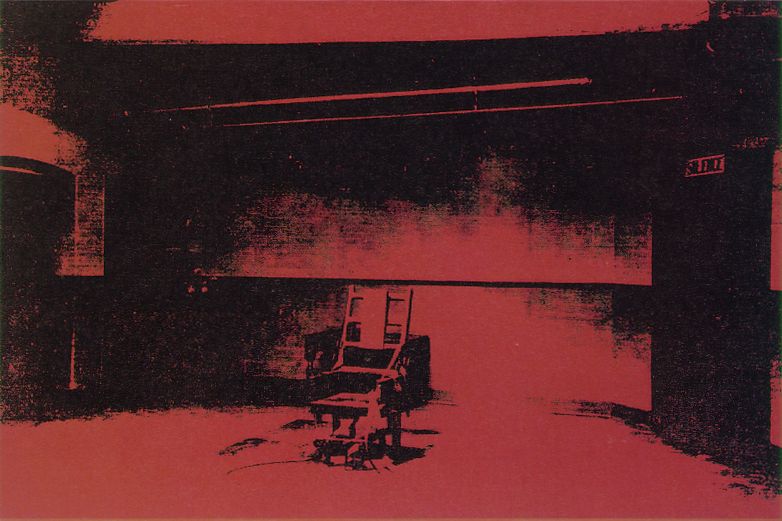 Agamben’s logic of biopolitics as the logic of the symmetry between sovereign power and the sacredness of bare life should be understood in terms of its historico-ontological destiny. Although this theme is only hinted at in Homo Sacer and the volumes that follow it, Agamben resolutely maintains that biopolitics is inherently metaphysical. If on the one hand ‘the inclusion of bare life in the political realm constitutes the original […] nucleus of sovereign power’ and ‘biopolitics is at least as old as the sovereign exception’, on the other hand, this political nexus cannot be dissociated from the epochal situation of metaphysics. Here Agamben openly displays his Heideggerian legacy; bare life, that which in history is increasingly isolated by biopolitics as Western politics, must be strictly related to ‘pure being’, that which in history is increasingly isolated by Western metaphysics:

Politics [as biopolitics] appears as the truly fundamental structure of Western metaphysics insofar as it occupies the threshold on which the relation between the living being and the logos is realized. In the ‘politicization’ of bare life – the metaphysical task par excellence – the humanity of living man is decided.

Commentators have not as yet sufficiently emphasized how biopolitics is consequently nothing else than Agamben’s name for metaphysics as nihilism. More specifically, while bare life remains for him the ‘empty and indeterminate’ concept of Western politics – which is thus as such originally nihilistic – its forgetting goes together with the progressive coming to light of what it conceals. From this perspective, nihilism will therefore correspond to the modern and especially post-modern generalisation of the state of exception: ‘the nihilism in which we are living is […] nothing other than the coming to light of […] the sovereign relation as such’. In other words, nihilism reveals the paradox of the inclusive exclusion of bare life, homo sacer, qua foundation of sovereign power, as well as the fact that sovereign power cannot recognize itself for what it is. Beyond Foucault’s biopolitical thesis according to which modernity is increasingly characterized by the way in which power directly captures life as such as its object, what interests Agamben the most is:

the decisive fact that, together with the process by which exception everywhere becomes the rule, the realm of bare life – which is originally situated at the margins of the political order – gradually begins to coincide with the political realm.

The political is thus reduced to the biopolitical: the original repression of the sovereign relation on which Western politics has always relied is now inextricably bound up with its return in the guise of a radical biopoliticisation of the political. Like nihilism, such a generalisation of the state of exception – the fact that, today, we are all virtually homines sacri – is itself a profoundly ambiguous biopolitical phenomenon. Today’s state of exception both radicalizes – qualitatively and quantitatively – the thanatopolitical expressions of sovereignty (epitomized by the nazis’ extermination of the Jews for a mere ‘capacity to be killed’ inherent in their condition as such) and finally unmasks its hidden logic.

Agamben explicitly relates to the possibility of a ‘new politics’. Conversely, a new politics is unthinkable without an in-depth engagement with the historico-ontological dimension of sacratio and the structural political ambiguity of the state of exception. Although such new politics ‘remains largely to be invented’, very early on in Homo Sacer, Agamben unhesitatingly defines it as ‘a politics no longer founded on the exceptio of bare life’. beyond the exceptionalist logic – by now self-imploded – that unites sovereignty to bare life, Agamben seems to envisage a relaional politics that would succeed in ‘constructing the link between zoe and bios’. This link between the bare life of man and his political existence would ‘heal’ the original ‘fracture’ which is at the same time precisely what causes their progressive indistinction in the generalized state of exception. Having said this, Agamben also conceives of such new politics as a non-relational relation that ‘will […] have to put the very form of relation into question, and to ask if the political fact is not perhaps thinkable beyond relation and, thus, no longer in the form of a connection’.