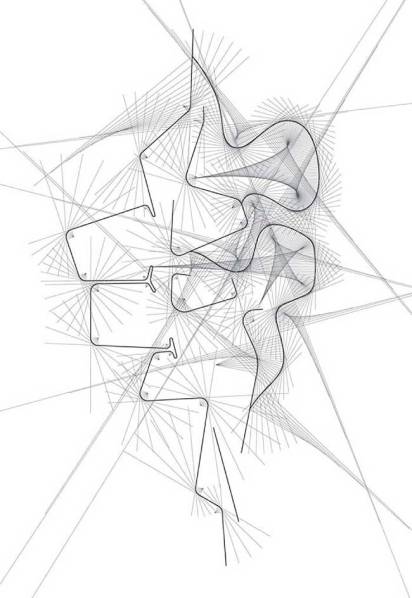 It is not clear that Poincaré regarded Riemannian, variably curved, “geometry” as a bona fide geometry. On the one hand, his insistence on generality and the iterability of mathematical operations leads him to dismiss geometries of variable curvature as merely “analytic”. Distinctive of mathematics, he argues, is generality and the fact that induction applies to its processes. For geometry to be genuinely mathematical, its constructions must be everywhere iterable, so everywhere possible. If geometry is in some sense about rigid motion, then a manifold of variable curvature, especially where the degree of curvature depends on something contingent like the distribution of matter, would not allow a thoroughly mathematical, idealized treatment. Yet Poincaré also writes favorably about Riemannian geometries, defending them as mathematically coherent. Furthermore, he admits that geometries of constant curvature rest on a hypothesis – that of rigid body motion – that “is not a self evident truth”. In short, he seems ambivalent. Whether his conception of geometry includes or rules out variable curvature is unclear. We can surmise that he recognized Riemannian geometry as mathematical, and interesting, but as very different and more abstract than geometries of constant curvature, which are based on the further limitations discussed above (those motivated by a world satisfying certain empirical preconditions). These limitations enable key idealizations, which in turn allow constructions and synthetic proofs that we recognize as “geometric”.