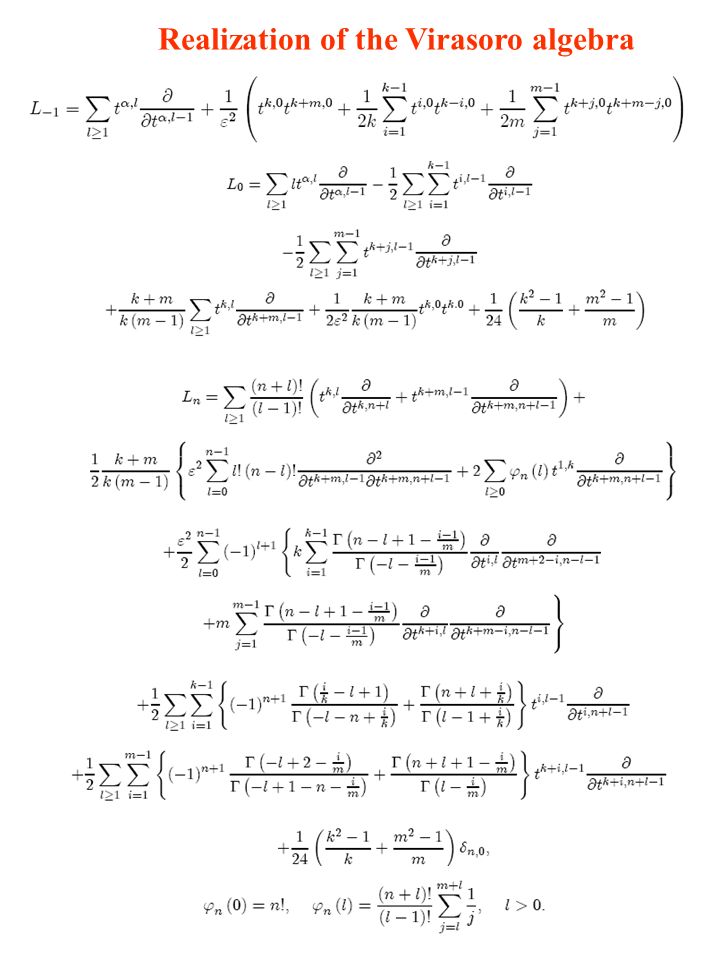 There are a few reasons why Conformal Field Theories (CFTs) are very interesting to study: The first is that at fixed points of Renormalization Group flows, or at second order phase transitions, a quantum field theory is scale invariant. Scale invariance is a weaker form of conformal invariance, and it turns out in all cases that we know of scale invariance of a quantum field theory actually ends up implying the larger symmetry of conformal invariance. The second reason is that the requirement that a theory is conformally invariant is so restrictive that many things can be solved for that would otherwise be intractable. As an example, conformal invariance fixes 2- and 3-point functions entirely. In an ordinary quantum field theory, especially one at strong coupling, these would be hard or impossible to calculate at all. A third reason is string theory. In string theory, the worldsheet theory describing the string’s excitations is a CFT, so if string theory is correct, then in some sense conformal invariance is really one of the most fundamental features of the elemental constituents of reality. And through string theory we have the most precise and best-understood gauge/gravity dualities (the AdS/CFT dualities) that also involve CFT’s.

A Conformal Field Theory (CFT) is a Quantum Field Theory (QFT) in which conformal rescaling of the metric acts by conjugation. For the family of morphisms Dg,

The analogous statement (conjugating the state on each boundary) is true for any Σ.

Here L is a linear operator depending only on the restriction of h to one of the boundaries of the annulus. All the dependence on the conformal rescaling away from the boundary is determined by a universal (independent of the particular Conformal Field Theory) functional α[h] ∈ R, which appears in an overall multiplicative factor ec·α[h]. The quantity c, called “Virasoro central charge”.

The corresponding operators L[h] form a semigroup, with a self-adjoint generator H. Then, since according to the axioms of QFT the spectrum of H is bounded below, we can promote this to a group action. This can be used to map any of the Hilbert spaces Hd to a single Hl for a fixed value of l, say l = 1. We will now do this and use the simpler notation H ≅ H1,

How do we determine the L[h]? First, we uniformize Σ – in other words, we find a complex diffeomorphism φ from our surface with boundary Σ to a constant curvature surface. We then consider the restriction of φ to each of the boundary components Bi, to get an element φi of Diff S1 × R+, where the R+ factor acts by an overall rescaling. We then express each φi as the exponential of an element li in the Lie algebra Diff S1, to find an appropriate projective representation of this Lie algebra on H.

Certain subtleties are in order here: The Lie algebra Diff S1 which appears is actually a subalgebra of a direct sum of two commuting algebras, which act independently on “left moving” and “right moving” factors in H. Thus, we can write H as a direct sum of irreps of this direct sum algebra,

Each of these two commuting algebras is a central extension of the Lie algebra Diff S1, usually called the Virasoro algebra or Vir.

Now, consider the natural action of Diff S1 on functions on an S1 parameterized by θ ∈ [0, 2π). After complexification, we can take the following set of generators,

which satisfy the relations

The Virasoro algebra is the universal central extension of this, with generators Ln with n ∈ Z, c ∈ R, and the relations

The parameter c is again the Virasoro central charge. It is to be noted that the central extension is required in any non-trivial unitary CFT. Unitarity and other QFT axioms require the Virasoro representation to act on a Hilbert space, so that L−n = L†n. In particular, L0 is self-adjoint and can be diagonalized. Take a “highest weight representation,” in which the spectrum of L0 is bounded below. The L0 eigenvector with the minimum eigenvalue, h, is by definition the “highest weight state”, or a state |h⟩, so that

and normalize it so that ⟨h|h⟩ = 1. Since this is a norm in a Hilbert space, we conclude that h ≥ 0, with equality only if L−1|h⟩ = 0. In fact, L−1|0⟩ = 0 can be related to the translation invariance of the vacuum. Rephrasing this in terms of local operators, instead of in terms of states, take Σ to be the infinite cylinder R × S1, or equivalently the punctured complex plane C∗ with the complex coordinate z. In a CFT the component Tzz of the stress tensor can be expressed in terms of the Virasoro generators:

The component Tz̄z̄ is antiholomorphic and can be similarly expressed in terms of the generators L̄n of the second copy of the Virasoro algebra:

The mixed component Tzz̄ = Tz̄z is a c-number which vanishes for a flat metric. The state corresponding to T(z) is L−2|0⟩.