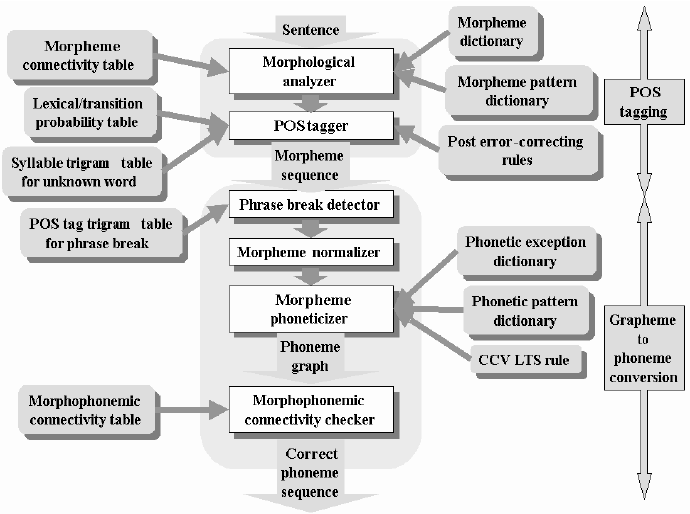 The position of Austin seems to relegate writing vis-à-vis speech, even if he maintains that certain aspects of speech are imperfectly captured by writing. Even Searle joins his mentor in admitting the implicit context of speech when compared with the explicit context of writing. Another thematic insistence between speech and writing in Austin is an utterance that is tied to origin. When an utterance is not in the present indicative active, then the utterer is not typically referred to by name or personal pronoun ‘I’ but by the fact that it is he who is speaking and thus the origin of the utterance, and when he happens to be absent and does not use his name or the personal pronoun ‘I’, he will often indicate in the written document that it is he who is the origin by signing it with his name. Derrida voices his criticism on this position for the speaker’s intended meaning isn’t any more unequivocal, if he is present, than, if he would have written. This point is cogently argued by Derrida because for him the presence of the speaker is analogous to the one who signs. He says in Signature, Event, Context,

The signature also marks and retains [the writer’s] having-been present in a past now or present which will remain a future now or present…general maintenance is in some way inscribed, pinpointed in the always evident and singular present punctuality of the form of the signature…in order for the tethering to the source to occur, what must be retained is an absolute singularity of a signature-event and a signature-form: the pure reproducibility of a pure event.

One conclusion that could be favorably drawn from Derrida’s reading of Austin according to the above quote is that for the latter, a permanence is given to the signature that identifies the signer and his presence with/within the text. This also implies at the same time the reproducibility of the mark of signature to deduce that it is recognized as1 his signature , thus proving not only originality of signature but also its iterability. Derrida’s general criticism of Austin rest upon the latter’s failing to acknowledge the graphematic nature of locutions in addition to performative/constative and serious/parasitic distinctions not being able to fit in, when applied to locutions. This is deducible by arguments that run against the notion of proper contexts thereby hindering the discernment between speech acts that qualify as normal or parasitic and happy or unhappy. A careful reading of Austin’s How To Do Things With Words establishes a thematic rule of classifying and/or categorizing speech acts that are resistant to being unambiguously accounted for one way rather than other, or, in other words, the book’s primary aim is to root out the thesis that context is absolutely determinable, even if there is a recognition of serious and non-serious speech acts with the cautionary treatment of leaving out the non-serious acts during the examination of the serious ones. Derrida, on the contrary gives a lot of seriousness to the “non-serious/non-literal”’ linguistic use, as for him, they are determinate of meaning. This stand of Derrida goes opposite to Austin’s, for who, speech acts, even if they harbor felicities and infelicities, could only be investigated about within ordinary circumstances. In an amazing reading2 of Austin, Derrida claims non-serious citations of utterances qua citations, are nothing but instances of the iteration of the utterances that help determine its identity. Moreover, Derrida claims graphematic root of citationality as responsible for why Austin is unable to provide an exhaustive list of criteria to distinguish performatives with constatives, and also because Austin fails to take account of the structure of locution as already entailing predicates that blur the oppositions which are in turn unsuccessfully attempted to be established. Also, failure to recognize the necessity of impure performatives on Austin’s part made Derrida’s criticism more cogent, as for the latter, “impurities” are not just confined to performatives having a constative dimension, or constatives having a performative dimension, but, even normal and parasitic acts weren’t immune anymore to “impurities”. This criticism gains authority, since for Derrida, impurities are necessary and not any accidental facts, and in the absence of proper contexts, “hosts” maybe parasitic on “parasites” implying further that “normal” utterances are relatively normal and “parasitic” utterances are relatively parasitic, since the criterion invoked to differentiate them is the difference in contexts that is somehow missing or blurred in Austin. So, if the constative/performative distinction is an impure distinction in itself for Austin, then he is not successful in legitimizing the normal/parasitic distinction. Derrida claims that Austin’s work shows that the possibility of failure, or infelicity, is a permanent structural and/or necessary possibility of performative utterances, but Austin excludes the risk of such failures as accidental. In other words, Austin shows that performatives are characterized by an essential risk of failure and yet treats that risk as if it were accidental, which Derrida characterizes as a necessary impurity of performatives and constatives. Furthermore, Austin’s investigations of infelicities and total speech situations point to the fact that speakers and hearers can exercise control over speech situations in order to avoid infelicity and secure uptake, which meets its counter- argument in Derridean dissemination or irreducible polysemy by the establishing of locutions as graphematic, thus losing out on any such possibility of securing control on the speech act by either the speaker or the hearer.

In a nutshell, it is safe to say that Austin’s total speech act revolved around a dual notion of a possible elucidation within the total speech situations that left room for a generalized accountability for a formulation to comprehend parasitic deviations from the norm and speech acts construed as an exercise in exposing the lack of distinctions like parasitic/normal involved therein. Therefore, even if in his speech act theory, it is impossible for an utterance to take hold of normal and parasitic tones, it does not rule out the contingency of such distinctions from coming into being. The impossibility of distinctions for utterances in Austin’s case is what moves Searle away from his mentor, as for the latter, utterances could be tagged normal or parasitic due to his literal/utterance-meaning and representation/communication distinctions (his notion of intentionality achieves prominence here with the speaker-writer determining if her utterance is normal or parasitic). For Searle, sentences are loaded with literal ambiguities, since the possibilities of speaking literally or non-literally exist in some sort of a double bind, and this take of his has some parallels in Derrida’s citationality, iterability and dissemination. There is a difference though, in that, Derrida gives credence to the irreducible polysemy and parasitism and unhappiness as permanent and structural, that should in no way be counted as indeterminate or free play, but rather as mired in ambiguities, whereas Searle never thinks of all utterances as polysemic…

1 It should be noted that the ideal signature is one which can only be repeated by one individual, and for Derrida, it is the impossible ideal of something original that remains so even when it undergoes repetition. Effects of signature are the most common thing in the world, with the conditions of its possibility as simultaneously the conditions of its impossibility of a rigorous purity. Functionality is driven, when the signature enjoys repeatable, iterable and imitable forms, which is made possible, when a signature gets detached from its singular, intended production, or in other words, it is sameness which, by corrupting its identity and its singularity, divides its seal.

2 This reading is evident in the quote (Derrida),

“..ultimately, isn’t it true that what Austin excludes as anomaly, exception, ‘non-serious’ citation (on stage, in a poem, or a soliloquy) is the determined modification of a general citationality- or rather, a general iterability – without which there would not even be a ‘successful’ performative? So that- a paradoxical but unavoidable conclusion – a successful performative is ‘necessarily’ an impure performative, to adopt the word advanced later on by Austin when he acknowledges that there is no pure performative.”