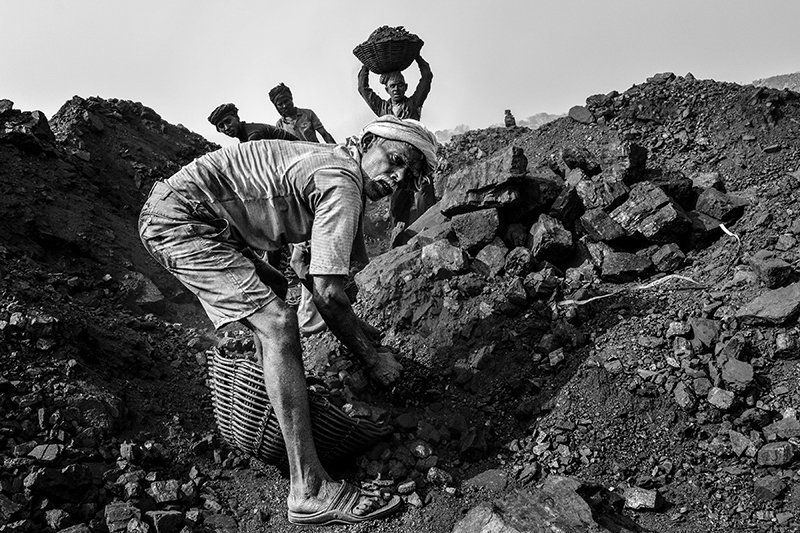 2 thoughts on “Coal and India in it’s Union Budget 2020-21. Is India really serious about its Climate Change commitments?”