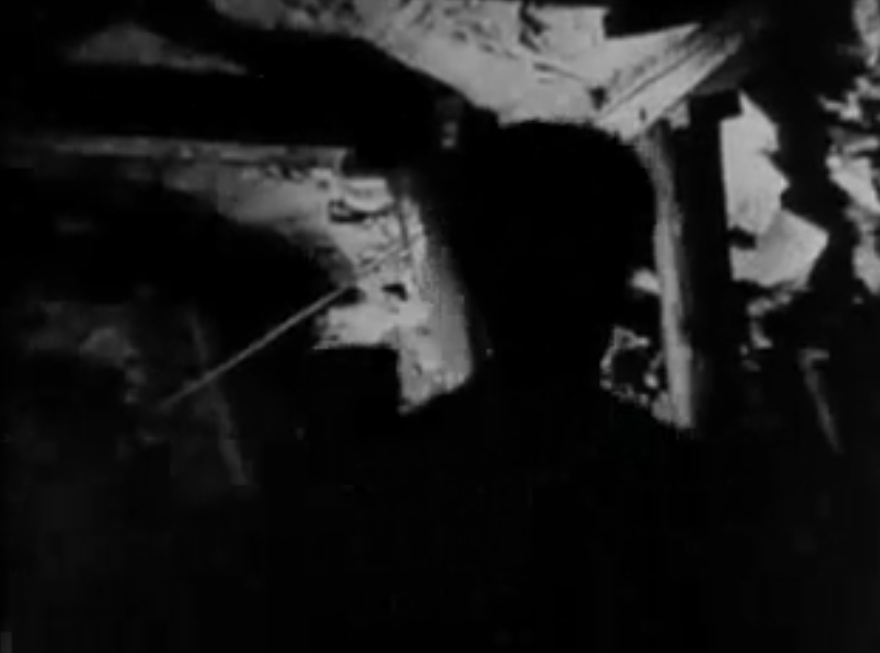 Here is an extremely short and preliminary writeup on Union Budget 2021-22 presented by India’s Finance Minister Nirmala Sitharaman on February 1, 2021, and the sector of coal mining and fossil fuel-based thermal power plants. Towards the end, I have given my thoughts on the Budget in general.

The break-up for this head for 2021-22 is Rs. 419.98 crore for R&D, conservation, safety & infrastructure development, and in exploring coal and lignite. This figure is almost half of what were the Budget Estimates for 2020-21, which stood at Rs. 819.98 crore, and which were revised to Rs. 553.73 crore in 2020-21. The revised estimates were largely a result of the CoViD-19 pandemic and the ensuing lockdown that almost crippled the coal mining sector, and eventually admonishing the Prime Minister to declare coal blocks open to commercial mining. The main thrust of R&D is to promote the paradoxical clean coal technology, and to identify coal blocks for coal to liquid project. Coal-to-Liquid, also called “Coal Liquefaction” is an alternative route to produce diesel and gasoline to economize in a world of high crude oil prices. Even though, liquefied coal emits twice as much CO2 and a huge volume of SO2, arresting these polluters by way of geosequestration reduces their carbon footprint by close to 200 per cent as compared to conventional petrol and diesel produced from oil. What is a real downer in this budget is the fraction of allocation (a mere Rs. 18 crore) towards R&D in this field, which falls under the ambit of central sector schemes, in that it it completely funded by the central government. Although, this is a bigger amount as compared to revised estimates for 2020-21, it is almost 1/3rd of budget estimates for last year. Interestingly, Rs. 71.98 crore have been allotted for conservation, safety and infrastructure development in 2021-22, which is almost a midpoint figure of the budget estimates and revised estimates for the last fiscal year, i.e. 2020-21. The defining feature of infrastructure development is laying of road and rail network to facilitate movement of coal from mines, planning environmental protection, and most importantly reparations in the form of reclamation of land and subsidence control in coal field areas. The domain of exploration leaves little for doubt that India’s future as decided in this budget is firmly embedded in fossil-fuels, how much ever, renewables get a fillip. The emphasis is firmly on undertaking preliminary drilling to asses availability of coal with a view to meet the sizable increase in the demand for coal. This fits in nicely with Prime Minister Modi’s decision in opening up of the coal mining sector to commercial mining, a feat he had laconically described as unlocking the coal sector after 4 decades of forced lockdown. Now that the coal mining as s sector is all geared up for investments is easily attributable to the fact that detailed drilling in non-CIL (Coal India Limited) areas has a thrust on promoting private players in mining. Another major chunk of allocations has been underlined towards Coal Mines Pension Scheme. With Rs. 53.20 crore earmarked for the scheme, which has been in effect from 31st March 1998, the employees and employers contribute 1.17% each, while the central government contributes 1.67% of the salary subject to the maximum of the amount payable on salary of Rs. 1600 per month. On the IEBR, Internal and External Budgetary Resources, which are part of the central plan of the Government of India constituting resources raised by the PSUs through profits, loans and equity, front, Neyveli Lignite Corporation India Limited has been staked at Rs. 2061 crore, Coal India Limited has been staked at Rs. 14685 crore, and Singareni Colleries Company Limited has been staked at Rs. 2500 crore. Though, these are budget estimates, they are larger than last fiscal’s by almost Rs. 800 crore, and even larger than revised estimates of almost Rs. 19000 crore last fiscal.

Commercial coal mining has been touted as an important pillar of Atmanirbhar Bharat Abhiyan, wherein the Government is committed to come up with a policy of strategic disinvestment of public sector enterprises. What this budget has done is built up hopes in certain concerning areas, whereas it has also given a clear miss in certain others as far as coal and its strategic place within the energy spectrum for the country is concerned. Add to that the pollution caused by the burning of fossil fuel, the position of the Government in acknowledging closure of old coal-based plants is heartening at best, but begs the question of its implementation, which has been a downer for the last few years. Where the Government has not been able to loosen coal’s position in regards to natural gas has been the issue of pricing to make the latter affordable in comparison to the former, and also start building up on policies pertaining to natural gas as a replacement to coal in industrial usage. So, unless the Government is able to incentivize natural gas usage, coal would continue to enjoy its prioritized status. Agreed that coal is a cheap source of energy, but it is a polluter like none else, and also escapes the ambit of additional state taxation making it more affordable. This budget in a nutshell, then continues with its policy paralysis as regards coal, though acknowledgement of coal’s replaceability should have been much more pronounced. But, what about imported coal? There are differing views on changing tariffs on account of proposed Agriculture Infrastructure Development cess levied by the Government on coal and lignite. According to the finance minister Nirmala Sitharaman, with the lowering of basic customs duty rates by 1%, any imposition of this cess, which is placed at 1.5% on coal imports would not put an additional burden on the consumers. Not much would change by way of importing coal, and clubbing it with the domestic sector of coal mining opening up for commercialization, India’s policy on coal at best remains ambiguous. This once again puts question marks on India’s commitment to phasing put coal, despite it taking giant strides in renewable power.

Positives –
Overhauling redundancy in customs duty, GST simplification (though, fuel still didn’t come under GST, which is a downside), arming to teeth NCLT, ease of accessing taxation structures (and exempting IT returns for senior citizens who live by pension and interest), pumping health infrastructure (including vaccines), and most importantly, announcing a singularity in securities markets code are a plus.
Negatives –
Sovereign bonds have dipped under immense pressure to borrow (yields have gone up making borrowing more expensive for the government), raising of import duties signal protectionism (as a matter of fact, Atmanirbharta is anything but roguish protectionism), agriculture (though rural consumption has upped, rural job creation has been allotted much less compared to revised estimates of the last fiscal), no thrust areas for IT and ITES thus undermining this major services component.
Overall, the Budget isn’t surprising, since there aren’t many surprises, considering the pandemic times. It indeed is market oriented, as is noted by stock indexes going rocket…