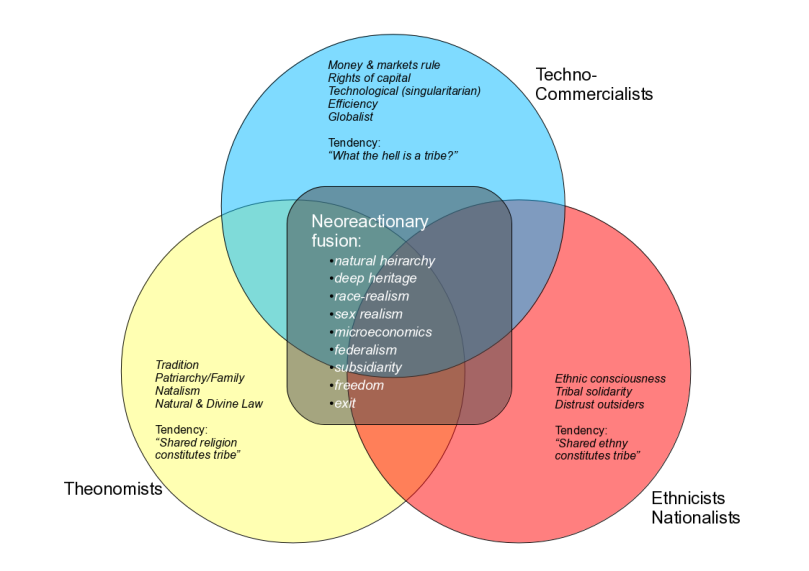 Even if ‘The Road to Serfdom‘ by Friedrich von Hayek was a warning at one point, it has nor become a fact of history. Take the example of US, which is becoming more and more of a corporate serf to be exact, since the US is nothing but a big corporation, a formal structure by which a group of individuals agree to act collectively to meet some desired result. In the words of Mencius Moldbug,

It is not a mystic trust consigned to us by the generations. It is not the repository of our hopes and fears, the voice of conscience and the avenging sword of justice. It is just an big old company that holds a huge pile of assets, has no clear idea of what it’s trying to do with them, and is thrashing around like a ten-gallon shark in a five-gallon bucket, red ink spouting from each of its bazillion gills.

So what is needed is a reactionary or a radical to bring about social justice to confront us from becoming corporate serfs. Well, neither gets us any closer to achieving social justice, since we might be equal and still not more equal than others, the catch is we are not onto designing any abstract-utopia, but trying to make head and tail of the world that is screwed up. Can this be done via Formalism, which draws out a matrix of who has what, rather than who should have what, since the ‘ought’ alluded to in the latter is a simple recipe for violence. The matrix could at least draw attention to identify the real shareholders and stakeholders (The ‘We’, 99%, or what have you?), and in the process help reproduce the distribution as closely as possible to reach autonomous public ownership and eventually mitigate the risk of political violence imagined through either reactionary or radical means. Libertarianism it is.