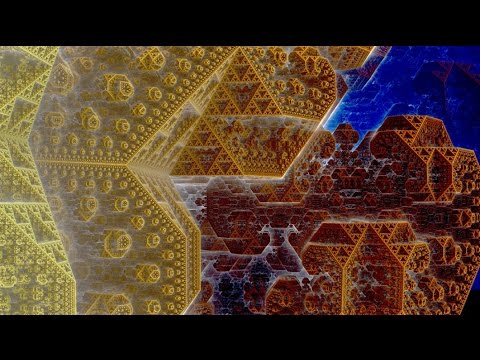 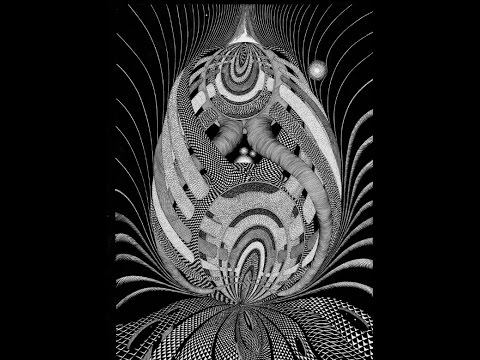 We say that a locally convex topological vector space is a Fréchet space if its topology is induced by a translation-invariant metric d and the space is complete with respect to d, that is, all the Cauchy sequences are convergent.

A seminorm on a vector space V is a real-valued function p such that ∀ x, y ∈ V and scalars a we have:

The difference between the norm and the seminorm comes from the last property: we do not ask that if x ≠ 0, then p(x) > 0, as we would do for a norm.

If {pi}{i∈N} is a countable family of seminorms on a topological vector space V, separating points, i.e. if x ≠ 0, there is an i with pi(x) ≠ 0, then ∃ a translation-invariant metric d inducing the topology, defined in terms of the {pi}:

A topological vector space V is a Fréchet space iff it satisfies the following three properties:

We say that a sequence (xn) in V converges to x in the Fréchet space topology defined by a family of seminorms iff it converges to x with respect to each of the given seminorms. In other words, xn → x, iff pi(xn – x) → 0 for each i.

Two families of seminorms defined on the locally convex vector space V are said to be equivalent if they induce the same topology on V.

To construct a Fréchet space, one typically starts with a locally convex topological vector space V and defines a countable family of seminorms pk on V inducing its topology and such that:

The topology induced by these seminorms turns V into a Fréchet space; property (1) ensures that it is Hausdorff, while the property (2) guarantees that it is complete. A translation-invariant complete metric inducing the topology on V can then be defined as above.

For each open set U ⊆ Rn (or U ⊂ M), for each K ⊂ U compact and for each multi-index I , we define

Each ||.||K,I defines a seminorm. The family of seminorms obtained by considering all of the multi-indices I and the (countable number of) compact subsets K covering U satisfies the properties (1) and (1) detailed above, hence makes C∞(U) into a Fréchet space. The sets of the form

with fixed g ∈ C∞(U), K ⊆ U compact, and multi-index I are open sets and together with their finite intersections form a basis for the topology.

All these constructions and results can be generalized to smooth manifolds. Let M be a smooth manifold and let U be an open subset of M. If K is a compact subset of U and D is a differential operator over U, then

Let F be a sheaf of real vector spaces over a manifold M. F is a Fréchet sheaf if: